Today, I woke up at the crack of dawn (before dawn technically-speaking) and went to the Orpheum Theatre in Downtown Vancouver.  At first, there were quite a few people hanging around.  We were originally allowed to gather directly in front of the theatre, but a few minutes later, a few security guards asked us to move across the street.  A certain guard told us that if there was going to be an important actor/ress arriving, that they would be unloaded in this alley next to the main entrance to the theatre.

After spending 4 hours in the cold Vancouver rain, a lady went over to one of the extras that was taking a smoke break.  The extra, dressed in either 20’s or 30’s attire, told the lady that we were wasting out time waiting outside.  Because it seemed that the crew was still setting up, etc., it seemed as though today was the set up/rehearsal day and tomorrow would be the actual filming.  I left, primarily because my dad wanted to leave, knowing that I had witnessed one of the Twilight Saga’s production film locations being set up/filmed/etc.

UPDATED: Apparently both Rob and Kristen were inside the building WAY before I even got there (at 6:00 a.m.)  A twitter update reported that Rob and Kristen went straight from the Orpheum Theatre to Squamish (where they will be filming for a couple weeks). 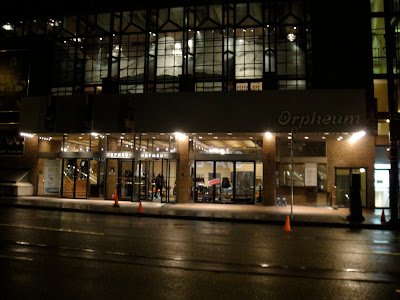 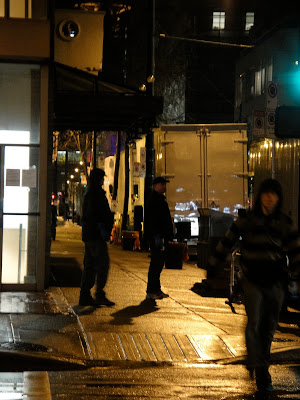 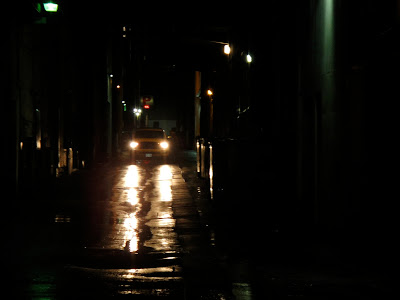 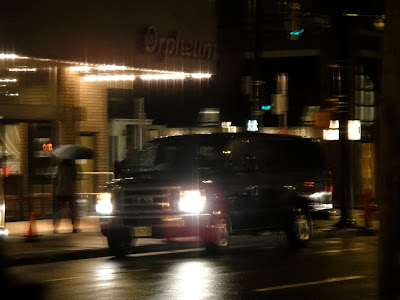 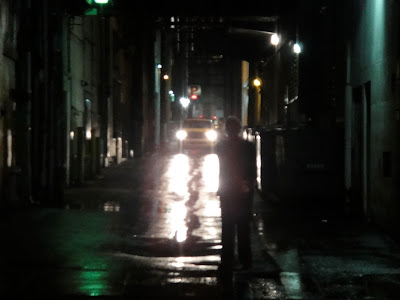 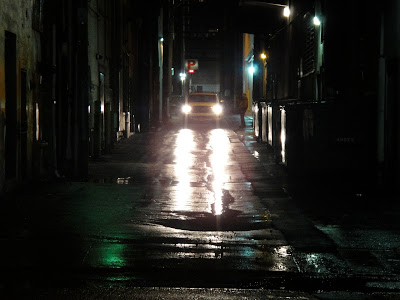 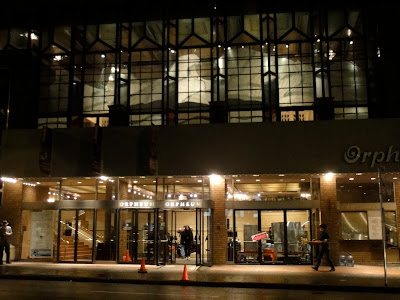 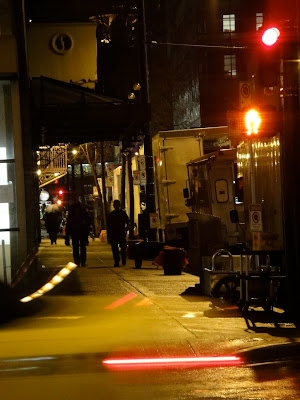 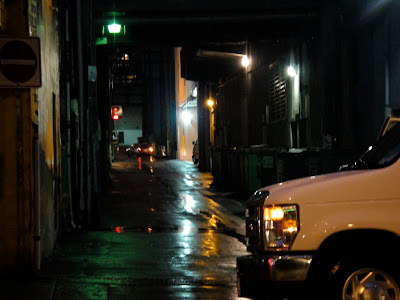 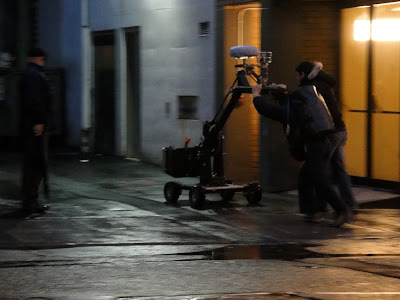 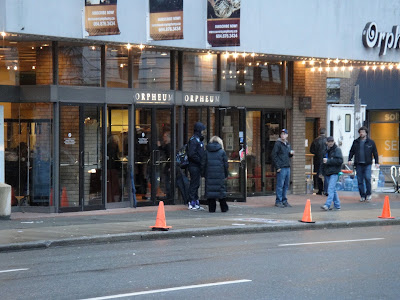 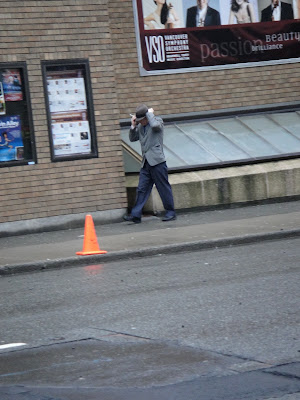 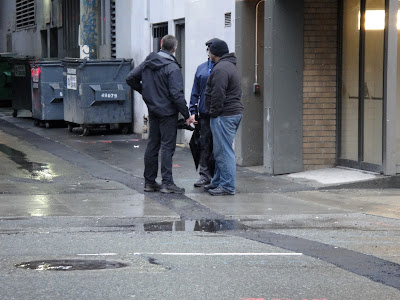 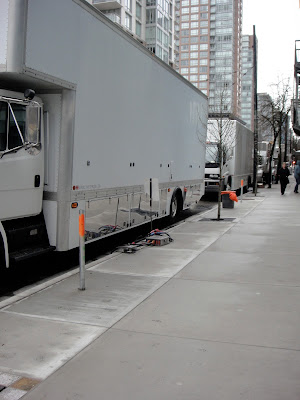