This entire week’s ‘Picture of the Day’ has been related to the saga’s first major film, Twilight. Therefore, here is a Twilight Behind-The-Scenes compilation including this week’s POTDs, new/old behind the scenes photos, and videos that just might be new to you! Have fun and take a virtual journey through 2008!

..A little cold there Rob?

Oh, I think he’s getting warmed up now!

All the hours put towards making his hair look perfect definitely paid off! Right, ladies?! 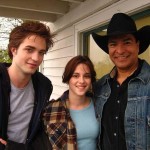 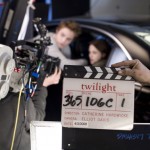 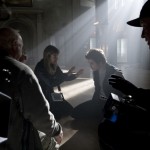 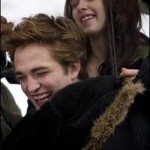 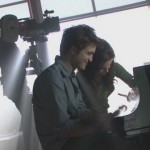 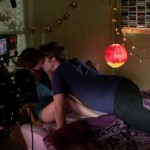 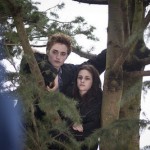 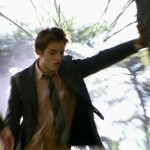 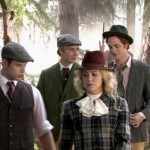 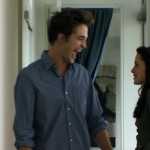 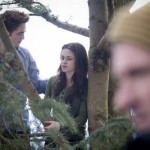 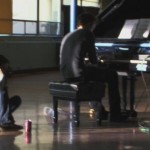 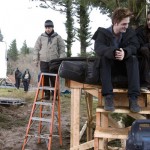 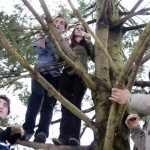 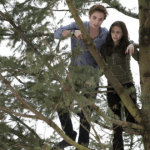 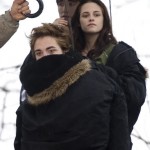 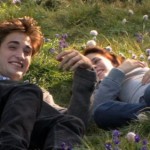 BTS Videos:
HQ Video including bloopers and exclusive behind the scenes footage
(The part at 3:49 shows some major Robsten sexual tension.. *fanning self*)

New/Old Interviews on set with Robert and Kristen

Watch Robert & Kristen flirt and giggle…more videos and pictures after the break!

Robert looking super hot and getting into his Volvo

It’s so cute to see how much they’ve grown up (especially Taylor)…
Last, but certainly not least, remember when someone brought a baby onto the Twilight set?

Tune in next week for…
Behind The Scenes: NEW MOON Style!

2 thoughts on “Behind The Scenes – TWILIGHT Style!”