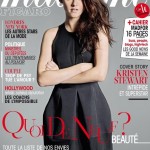 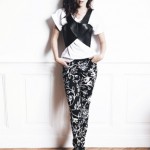 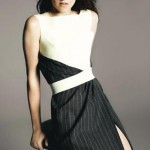 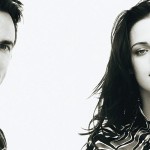 In the interview Kristen and Nicolas Ghesquiere talk about their first meeting, Balenciaga, and fashion knowledge with Madame Figaro.  Kristen mentions how she didn’t know anything about fashion until she became fascinated with Balenciaga and drawn to Ghesquiere’s designs:

Madame Figaro. – Do you remember your first meeting?

Kristen Stewart. – I remember like it was yesterday: it was on a photo shoot for a magazine with Bruce Weber, I was little, I had to have 14 or 15 years. I used some photo sessions, that does not mean that I was in my element. This is the first time I met the gaze of Nicolas and I identified a clear brand Balenciaga. I had the intuition that we would meet again. At that time, I knew nothing about fashion: at least, people are able to quote Chanel, me, no, nothing. I was quite intimidated, I was neither a model nor a famous actress, and I was there in the middle of a fashion moment. He ruled over the plateau energy so contagious that I was entering an energy comparable to that makes me love the film.

Translation of Interview via @kstewartnews. Read the rest of the interview (in rough translation) here, plus scans of the magazine!